A contest for developers to build the best carbon aware software application with a total prize pool of USD 80,000 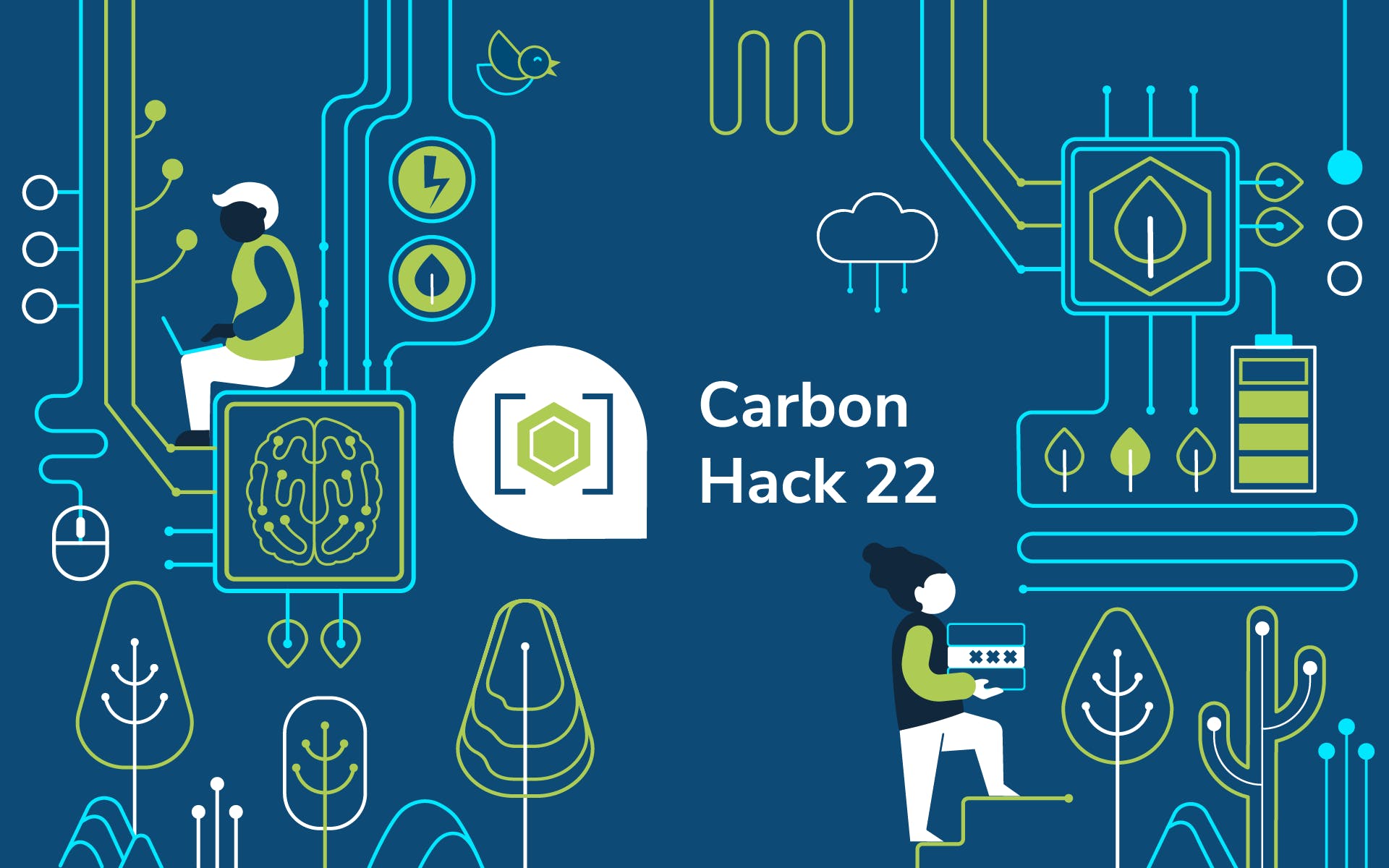 As the first event of its kind, the CarbonHack22 will run from 13th October - 11th November, coinciding with COP27 Decarbonization Day. Talented developers from around the globe will be engaged to build the best carbon aware application using the GSF Carbon Aware SDK.

“Carbon Awareness is one of the hottest topics in the green software space, and now with the Carbon Aware SDK, it’s easier than ever to build a carbon aware application,” said Asim Hussain, chairperson of GSF.

What’s the purpose of the contest?

Who stands behind the CarbonHack22?

The CarbonHack is a new annual contest hosted by the Green Software Foundation, a non-profit organization. This year’s Carbon Hack is sponsored by GSF member organizations Avanade, Accenture, Intel, Goldman Sachs, Thoughtworks, BCG, Globant, and UBS, with total prize money of over USD 80k. The winners of the 3 week event will be announced at COP27. There are no fees for participation as a contender.

How can I participate?

To learn more and to enter the contest, go here.